A DIY Step-by-Step Guide for Tempering Your Knife 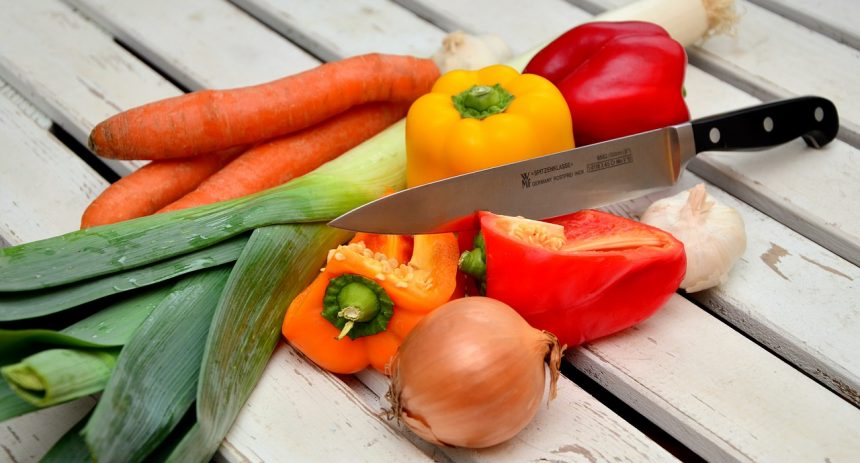 Hardening steel involves heat treating processes that are carried out at extremely high temperatures ranging between 300 to 650 degrees Fahrenheit. The temperature will depend on the knife’s purpose. For example, a camping or survival knife is usually tempered at around 650 degrees Fahrenheit so that it’s tough enough to handle rugged use without becoming damaged too easily. On the other hand, a kitchen knife is usually tempered at temperatures as low as 350 degrees Fahrenheit for enhanced edge retention. In this article, we’ll provide an overview of the different heat treatment processes that knives undergo during forging, as well as provide step-by-step instructions on how to temper your own knifes at home.

While most knife manufacturers primarily temper their knives as part of their overall knife production process, you can also heat treat your own knives at home with an oven to improve its durability. If you notice that your steel has lost its edge, become brittle, and has a hard time retaining its sharpness, heat treating may be the solution. This process works for all types of knives, including camping knives, kitchen knives, and survival knives.

Below is a step-by-step guide for tempering your knife:

Prepare the knife for tempering

The prepare your knife for tempering, start by scrubbing the knife using a wire brush with warm water and soap. After you’re done, rinse it thoroughly and then dry the knife. The initial preparatory cleaning process is extremely important as it removes any steel scraps and excess oil that may be on the blade. If your blade isn’t cleaned properly before being placed in the oven, your oven is likely to emit smoke during the tempering process as the oil on the blade gets burned. Also, depending on the material of the handle, you may need to remove it from the blade prior to placing it in the oven. Materials such as plastic and wood should be removed as they are likely to burn or melt. If the handle is metal, you can leave it on as it is resistant to high temperatures.

Preheat the oven to the recommended tempering temperature

To find out the correct temperature to preheat the oven to, you’ll need to know the exact type of steel your knife’s blade is made of. If you don’t know, any temperature between 350 to 450 degrees Fahrenheit will work.

Place the knife in the oven for tempering

Next, place the oven rack in the middle to ensure that the blade gets equal amount of heat from all angles. Place the knife on the rack and leave it in the oven for one hour.

After an hour, put on your heat-resistant gloves for safety, and use your pair of pliers or tongs to remove the hot knife from the oven. Let the knife air cool at room temperature for one hour.

Return the knife into the oven for another tempering cycle

At this point, the knife is considered fully tempered. Now, clean the blade with a soft cloth, warm water, and soap. Dry the knife after cleaning, and sharpen the cutting edge with a file whetstone, or electric sharpener. If the handle was dissembled prior to tempering, you can now re-install it before safely storing your knife.

As part of its manufacturing process, all high-quality knives go through a heat treatment process. This process ensures the knives are strong and will retain its sharpness for much longer. 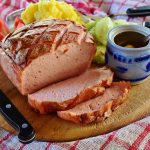